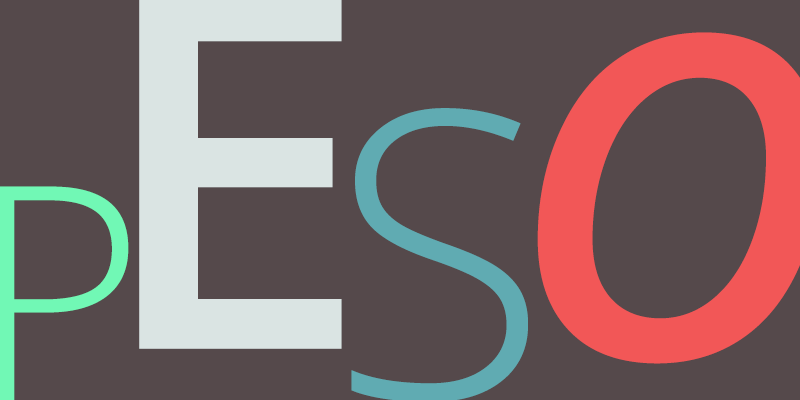 The communications landscape has never before seen the level of diversity that exists today. What began as an ‘experiment’ back in 1970s [the internet], has led to an evolution in how we attain and consume news. With worldwide, 24/7 access, available through a multitude of channels and digital devices, the ability to consume information has never been so easy. But with this, comes an increased pressure on modern PRs to deliver an integrated approach.

The internet is without doubt, the prevailing ‘go to’ for sourcing information, news, services, products and suppliers, and as such, it stands to reason that PR has become as much about populating the web with compelling content, as generating traditional media coverage; managing reputation and image through all available platforms.

Cue the PESO model… for those unfamiliar with this acronym, it stands for Paid, Earned, Shared and Owned content and was developed by Gini Dietrich, author of Spin Sucks.  The model itself has its roots firmly planted in marketing, but since Earned and Owned content is at the core of Public Relations, the model has been adapted and adopted by leading PR professionals.

In essence, the model encourages utilisation of a communications mix comprising traditional (print / broadcast), digital and social media, to ensure messages are delivered to those that need to hear it, and here’s why:

There’s no room for complacence where it comes to online image. Every credible company needs to be on-top of their game whether it be through a carefully curated online newsroom, harnessing influence through the blogosphere, or adopting select social media channels through which to amplify key messages. Where once the realms of the internet sat strictly in the hands of HTML coders, now PR plays a fundamental role: developing strong SEO-led copy for web-pages and engaging content for social media.

Whilst this is great for social media channels, plummeting organic reach and referral traffic has led some PR pros to adopt social advertising to help deliver key messages to carefully targeted consumers.

Fake news has become a real issue within the digital arena, in fact Google has recently announced plans to help news organisations fight fake news, claiming it had already tweaked its search algorithms to recognise “misinformation”, but would now go further.

What is perhaps most interesting is the perception of ‘fake news’.  A study conducted by Reuters Institute for the Study of Journalism provides evidence to suggest that people see the difference between ‘fake news’ and ‘news’ as one of degree rather than a clear distinction, and that while they feel they come across fake news on social media and other platforms, they see journalists and politicians as the more prominent purveyors of fake news.

With this in mind, it would suggest that ‘trust’ in who’s delivering the message is paramount and will factor upon the reception of the message conveyed.  It is therefore no wonder why there’s an increased call for PRs to place greater emphasis on owned content, where the message and how it’s delivered is controlled.

The subject of trust may also provide traditional print and broadcast media outlets with a slight advantage. Whilst readership figures of these outlets might be half that of a digital counterpart, it’s a fair assumption that those readers are likely to be more invested into that media, particularly if they’ve paid to read copies; generating a more loyal readership, thus adding credibility to their editorial content.

Digital exposure can work on multiple levels, not only increasing awareness and exposure for the brand but also with aiding search-engine visibility and organic results. Digital stories also have longevity and can remain on servers for far longer than a print copy might stay on a desk or coffee table – although this is true of both positive and negative stories.

Blogs now reign dominant in the realms of consumer journalism. Existing media outlets have already integrated consumers into news reporting. The Huffington Post was amongst the earliest pioneers, regularly publishing bloggers’ posts since its inception back in 2005, whilst other media outlets allow consumers to comment and add to news reports. This interactive form of consumer journalism is the modern day answer to traditional Word-Of-Mouth (WOM) and it can be one of the most effective methods of gaining traction for specific PR messages.

Again, it is harnessed on trust, which sadly in more recent times has been open to abuse causing bodies such as Competition and Markets Authority (CAM) and the Federal Trade Commission to intervene and outline clear parameters for paid content.

Stand-up and own PESO

To date, the PR sector has taken a very linear approach to the communications mix where the bulk of effort has been focussed on Earned (media relations) and Owned (company newsrooms / blogs).  A few early-adopters were quick to take advantage of the power social, but the shift has been much slower for Paid (social advertising / retargeting).

As the communication channels evolve and companies place greater emphasis on measurement and results, by owning the PESO model in its entirety and creating fully integrated campaigns, PRs will be better placed to measure their outputs, out-takes and outcomes and stand their ground when winning new accounts or justifying budget spend with existing accounts.

To find out how Ace Media’s sophisticated tools can help you with your integrated communications campaigns, request an online demo by emailing: demo@ace.media

One thought on “PR: An integrated approach”