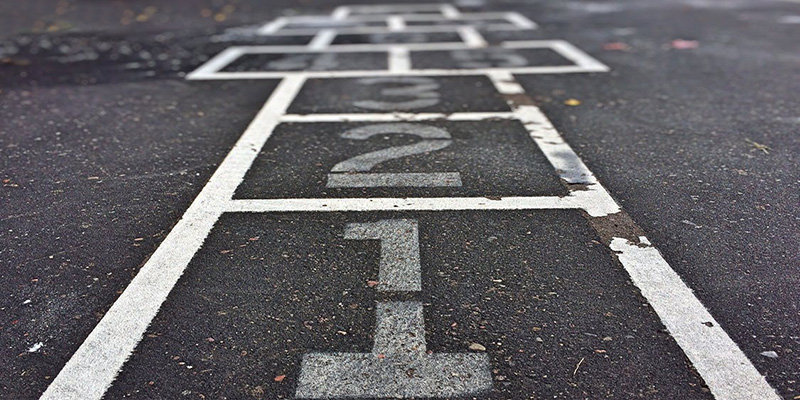 There are many forms of influencer ranking out there but how effective are they at scoring blogs, vlogs and social influencers? Are they fair and can they be relied upon when it comes to selecting influencers?

Since adding our popular Debunking DA post, we thought we’d investigate a further selection of widely adopted ranking tools… and here are our findings:

How: The Influence is scored on a 1000-point-scale (the median score is between 201-450), while the Outreach is scored on a 12-point-scale. For the influencer, Kred assesses the frequency with which they are Retweeted, Replied, Mentioned and Followed. Where it comes to Facebook, the Influence is scored according to content interactions including Posts, Mentions, Likes, Shares and Event Invitations. The Outreach score measures outbound interactions. Outreach points are rewarded for being active and benevolent, and as such, the Outreach Level (1-12) will never go down.

What they measure: Vuelio uses third-party aggregate data to form their ‘Social Media Index’ and generate a sector specific, quantitative ranking of influencers.

How: Vuelio uses a proprietary algorithm to rank the ten most influential blogs, in order, every week. The methodology relies purely upon external data sources – Kred and Domain Authority (read our post: Debunking DA). According to Vuelio, results are ‘carefully reviewed’ by their team of in-house researchers who also consider qualitative elements such as design and topic-related content.

What they measure: Like Vuelio, Flea Enterprises uses aggregate data to generate a sector specific, quantitative ranking of influencers from 1 to 100.

How: The ranking system requires nine pieces of data for scoring. First, users must install sector specific widget on every page of their website, this then records the traffic to those pages. Users must then connect their Instagram, Twitter, and YouTube so that Flea Enterprises can draw the follow figures. Two of the index streams are from third-party sources including SEM Rush (similar to MozRank) – to identify backlinks and provide an SEO score (similar to Domain Authority). Once all available data has been collected, the score is calculated using a point based system. For example, the blog with the lowest number of Twitter followers will score 1 point, the next lowest will score 2 points, and so on. If two or more blogs tie, they will receive the same number of points. This process is repeated for every metric – page impressions, unique users, Twitter followers, Instagram followers, YouTube views, in-links, new links and SEM score. Finally, the scores are added together, and influencers are then ranked from low to high. The blog with the most points will be ranked #1 in the community that month.

Perhaps the biggest flaw of all these methods of ranking is that they place far too much emphasis on a single, context-free score, that ultimately doesn’t convey enough detail about a potential influencer to be even close to useful. There’s no information about their engagement, or details about the demographics of their community of followers. Ultimately, a high score attributed to a large audience doesn’t matter in the slightest if the influencer doesn’t align with your goals.

So long as one understands the limitations of each ranking service, the scores may be useful as a rough signal of reach, at best. Ultimately none should be relied upon as a standalone metric, but instead, used in conjunction with other measures to identify right-fit influencers – such as Pitch Pack.

“The idea of measuring social influence and reputation through a single recognisable data point is extremely alluring to brands [and individuals] who want to source [or measure their] online influence. To truly understand reputation, however, you need to look at the composite of online and offline influence, perceptions and cues.”